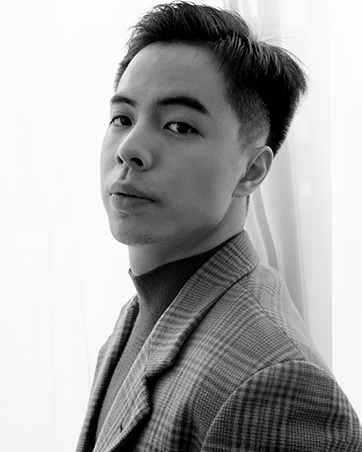 He is best known for his portrayal of Guo Xiang in River of Exploding Durians as well as a television reporter for Radio Televisyen Malaysia since 2015 and TV news anchor since September 2018.

In the same year, He exstablished his personal label (Ivan Tai Studio), in order to pursue his career. In 2020, Ivan launched his own activewear brand, called Extsence.

This message is only visible to admins.
Problem displaying Facebook posts. Backup cache in use.
Click to show error

Error: Error validating access token: The session has been invalidated because the user changed their password or Facebook has changed the session for security reasons. Type: OAuthException